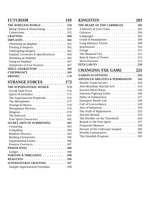 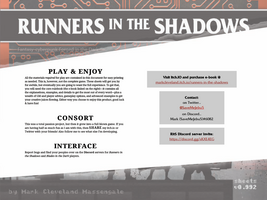 A huge update. 130 extra pages. The biggest changes are thus..

Edit: The new version also marks the end of the price reduction to $5. However in applying the price restoration to $10 yesterday, I accidentally applied the pricing options incorrectly, temporarily removing some people's access. My fault!

Fixed now (and if you purchased at a lower price, then YES you will have access to this higher priced version, with triple the page count)

What remains to be done: