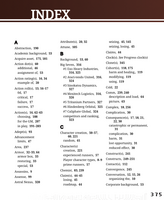 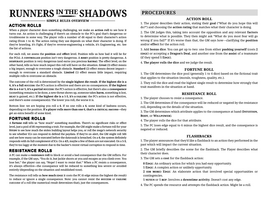 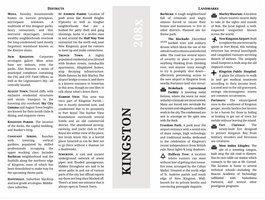 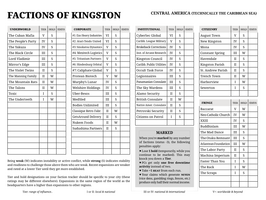 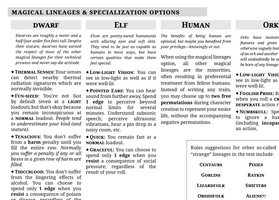 Major update. There have been numerous changes to the game to streamline play and it's been a blast for my playtesters - so I am super excited to roll it out! These changes include:

The actions list got an overhaul. Many experiments were had, and that was cool and all - but I reverted to what's tried and true in some ways, updated things in others to better match the flexibility found in Blades.  Actions are less specific now, not more. There are several new and added examples to guide their use in play though. And with that I have arrived on the final actions list. Here they are, organized by attribute:

Minor adjustment (streamlining if you will). The complication now handles more than it did before. And the worse position is quietly removed from the section. Find out Why? in this short article expanding on the subject.

The process for choosing a meeting grounds and fixer have been streamlined, allowing for a faster setup with fewer weirdness along the way. The fiction between fixers and status changes is clarified as well (and how this mostly reflects faction statuses with regards to the fixer, rather than defaulting to relationships built directly with the crew).

I think you borrowed too heavily from another game's matrix layout

This was said in a playtest feedback report - and while I am inclined to disagree, there is some truth to the idea that too much influence from other sources leaked in to the language of the Futurism section. Anyways, the idea is to not have to create detailed technology maps for runs! No hacker minigames that goes on and on should ever be happening in this game. Just narrate what happens when they do things, as usual - and make action rolls when needed. To that end, I have streamlined the language around this stuff quite a bit in the interest of playability and easier use:

Surely there were other changes that I didn't mention here. I been awful busy the past few months..

Status: What's left to do?

Not much! Getting very close now! But here's what is left on my list and the latest info about that:

Hotfixes (current version is technically 0.998b): 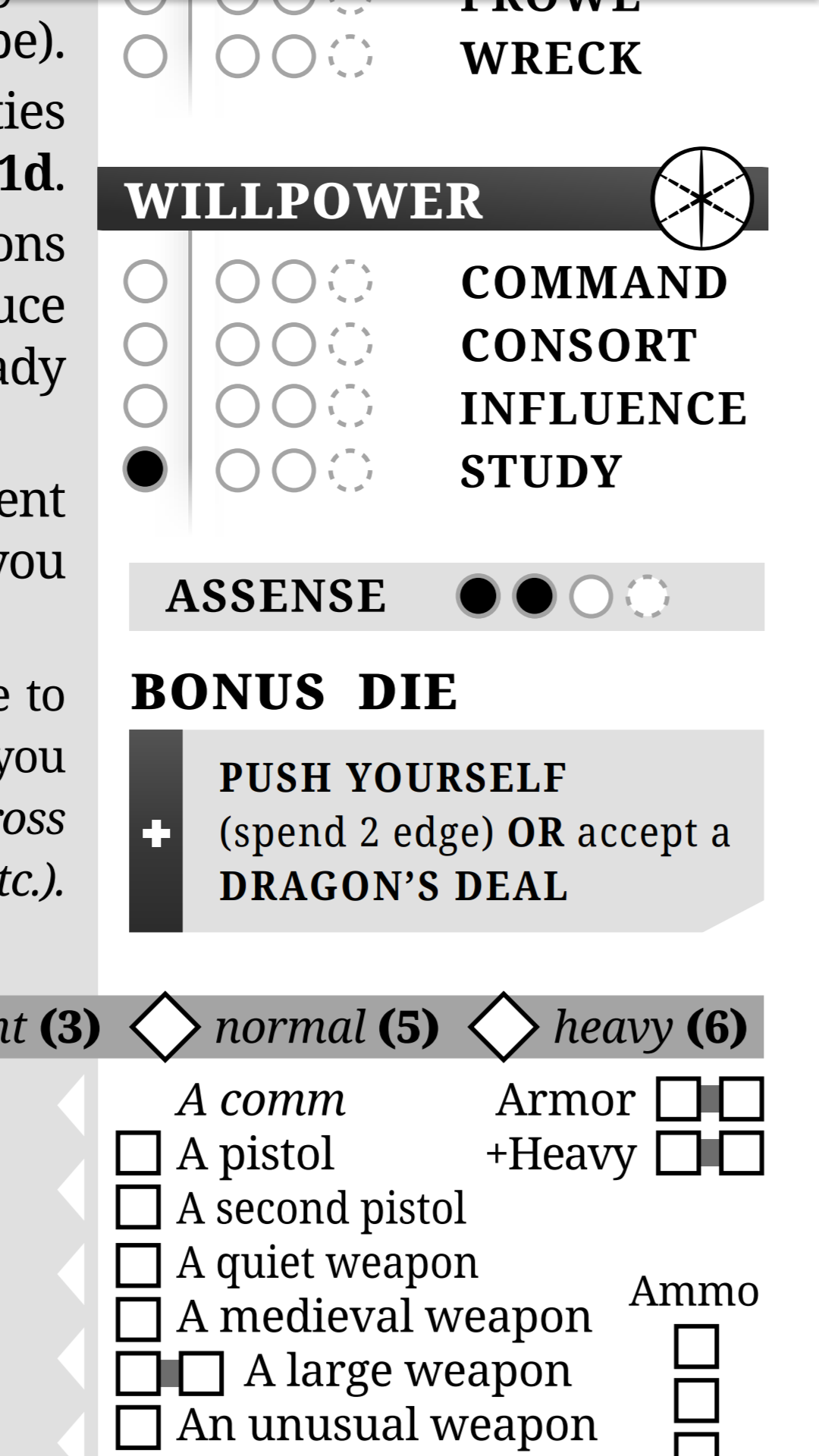